After much wrestling with the physics system in Unity, Boss Golf alpha has been updated to version 0.53! 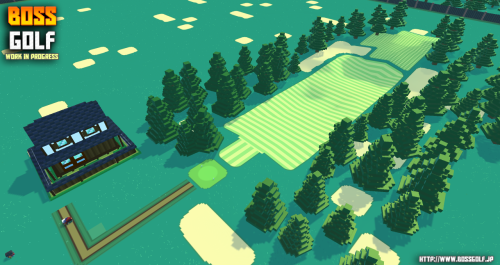 Features included in this version:

And as for bugs:

And that’s about it. Adjusting the scale of the entire world took a lot longer than I expected, and brought about several unforeseen complications that were promptly fixed.

As a result of the changes, we’ve had to update the version of the save file, which means you’ll start off with a new golf course.

That’s all for now folks! Now I can focus on getting the paths improved, then the hole creator, then the water tool, and we’ll reach 0.6!